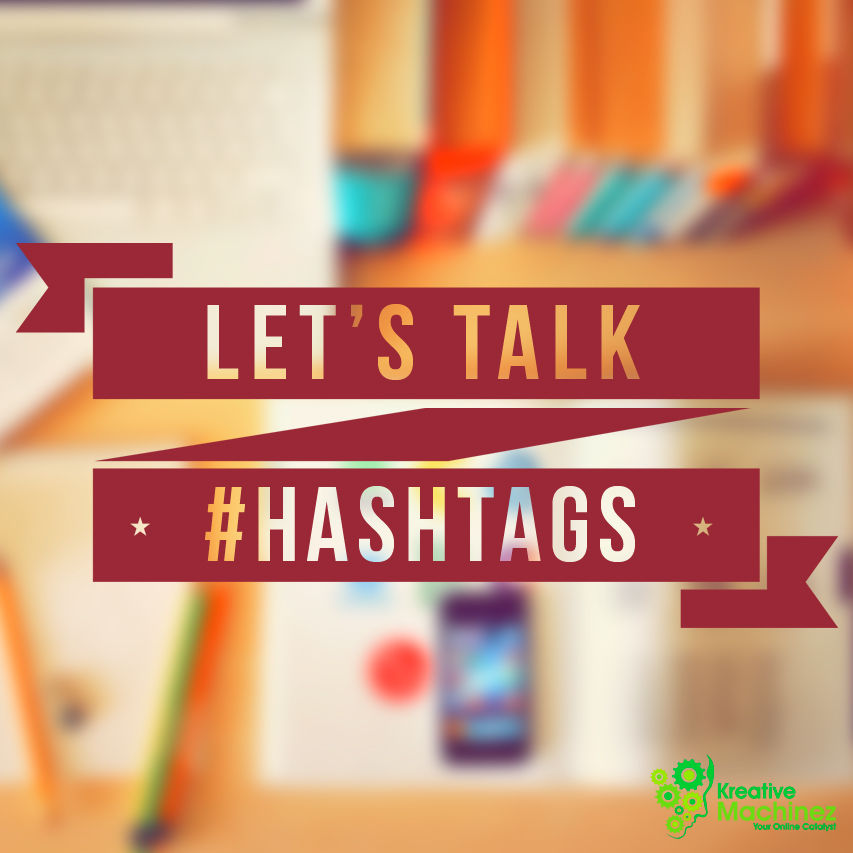 The two giants in social media domain, called FB and Twitter have always been up against each other to establish supremacy. Now the Mark Zuckerberg brainchild is aiming to win the battle by rephrasing two signature features launched by Twitter, called Hash tags and Vine.

The battle between FB and Twitter is taking an interesting twist, thanks to the decision made by the former to use Twitter’s two signature features in a revamped way. As announced by Greg Lindley, the product manager at FB, it is clear that the largest social networking site is now more interested in turning itself into a discussion forum available before its users, by making intelligent use of tagging facility that was otherwise a pioneering feature of Twitter. Alongside, FB is also making a move to challenge Vine, the video snippet sharing service in the social media domain offered by Twitter.

FB Hash tags function more or less similar way, when you compare it with its Twitter counterpart. Twitter uses hash tag as a core element of its online advertising strategy, and the main objective behind its development is to navigate people towards real time conversation related to current topics and events. FB is planning to use this feature as a part of its advertising strategy restructuring process. Earlier, FB used to leverage its user’s social or personal data for advertisement purpose, and that was enough to annoy users for being used as an indirect advertising hub. Now this approach is expected to undergo a changeover process, and the company will now be interested in making a marketing approach that relies on conversational tone. By using a FB hash tag, an individual user can

Hash tagged posts; however, do not come under the same privacy regulation as applicable to other pots. Anyone can make these posts invisible by tagging it with £ symbols, and can control the audience from viewing it.

FB is offering a stiff challenge before Vine by using the same video snippet sharing facility offered by Twitter. Tailored for iphones and other smart phones backed by Google’s android software, this facility enables the Smartphone users to link video sharing with Instagram. In a nutshell, this facility offers you

It’s still too early to predict about the results, but it is undeniable that FB is putting a good fight against Twitter. The coming days will see further innovations, and ultimately the users will benefit most.