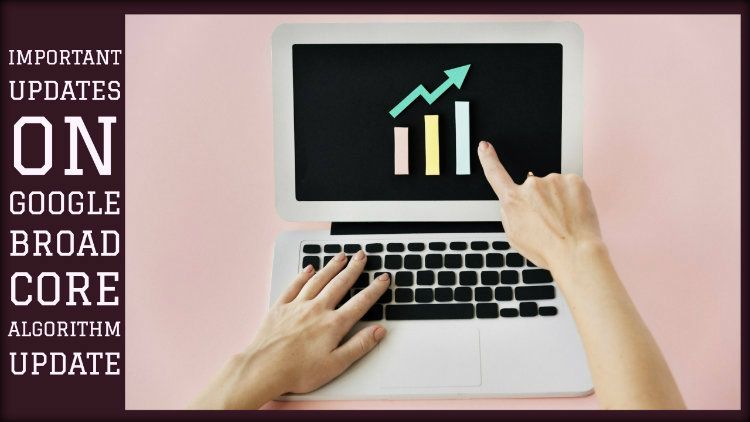 Back in August, Google dropped a major ‘broad core algorithm update’. However, the change – although an important one that was meant to have bigger implications on how search ranking functions – was rather vague. We covered the story then.

At the time, little was known about it and virtually everything was speculative. But recently, in a Google Webmaster Central Hangout session, Google’s Webmaster Trends Analyst John Mueller revealed a host of things about the August update that can work as a guideline for organizations and agencies.

Continuing to talk on content relevancy, John suggested that Google is focusing more on users’ intent rather than entirely obsessing their search queries. He also said that the webmasters and website owners must work to make their contents/websites more relevant for the targeted search queries.

This statement doesn’t come off as a surprise. It has long been established that Google is doing away from once keywords-dominant ranking factors to focus more on users’ experience. And it is something we have discussed here on multiple occasions, including in our previous story on Google broad core algorithm update where we said that the websites lacking “high-quality comprehensive contents” will be hit the hardest as the search engines continue to refine their backend to deliver better on users’ needs and expectations.

What to Do Now?

The roadmap ahead is fair and simple. Instead of scribbling unnecessary contents for the sake to appeal the search bots, you need to understand what exactly your target audience wants and you need to deliver them exactly that.

Irrelevant contents are the waste of time, which, although can manage you attract more traffic in a deceiving way, will hurt a range of your metrics including bounce rate, dwell time, and pogo-sticking. And at a time when Google RankBrain is inching to grow bigger by passing days, doing poor with these metrics can hurt your ranking, permanently, in the long run.

To get the basic sense of what you need to do next, give these a read: